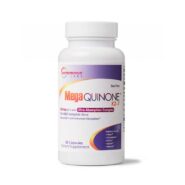 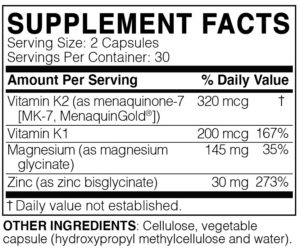 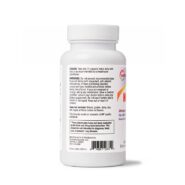 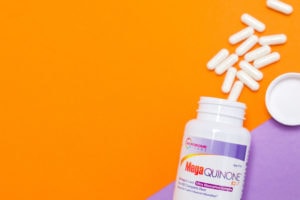 How can Vitamin K2 save lives?

Vitamin K2 is arguably the most important food supplement available, especially as it is not found in sufficient quantities in the Western diet. Researchers now believe that more than 9 out of 10 people may be at risk from a vitamin K2 deficiency. Taking a K2-7 supplement brings huge benefits, including reducing the risk of diabetes, heart disease, cancer and osteoporosis.

Some of the early evidence for the beneficial qualities of vitamin K2 came from Japan, where consumption of Natto, a naturally fermented soy product replete with K2, is common in Eastern Japan but not in Western Japan. Researchers started to notice that rates of osteoporosis, diabetes, senile dementia and heart disease were much lower in Eastern Japan compared to Western Japan and certainly far lower than in the USA and Europe. With over 2000 published studies in the last 10 years, scientists have confirmed that the health benefits experienced by the Eastern Japanese, comes from this crucial nutrient – Vitamin K2.